Views : 11979
A few weeks ago, the first edition of the Digital Games Conference (DGC), a B2B (business to business) conference, was held in Dubai, UAE. The show gathered a large number of gamers, video games’ developers, and all sorts of new technologies throughout the world.
The DGC lasted two days, the 21st and 22nd of March, and many headliners of the videogames industry were present! Tunisia, participated with more than 6 studios and organization. And of course Nuked Cockroach’s Veterans Online, was present and it was the highlight of the event.

First approach to the gameplay

We had the whole Network Arena, with 70 computers just for us. We’ve noticed how much people were excited about the game. Our main concern was how fast the gamers will adapt to the new controls: Lately we’ve been improving the gameplay using the joysticks as it is very popular in the Middle East and North African region.
But, for our surprise, it was quick and easy; we only had to explain the full buttons and controls once to each player, then they just got used to it. Some of them even helped us explain to newcomers. Some people preferred to play with joysticks rather than the mouse and the keyboard. 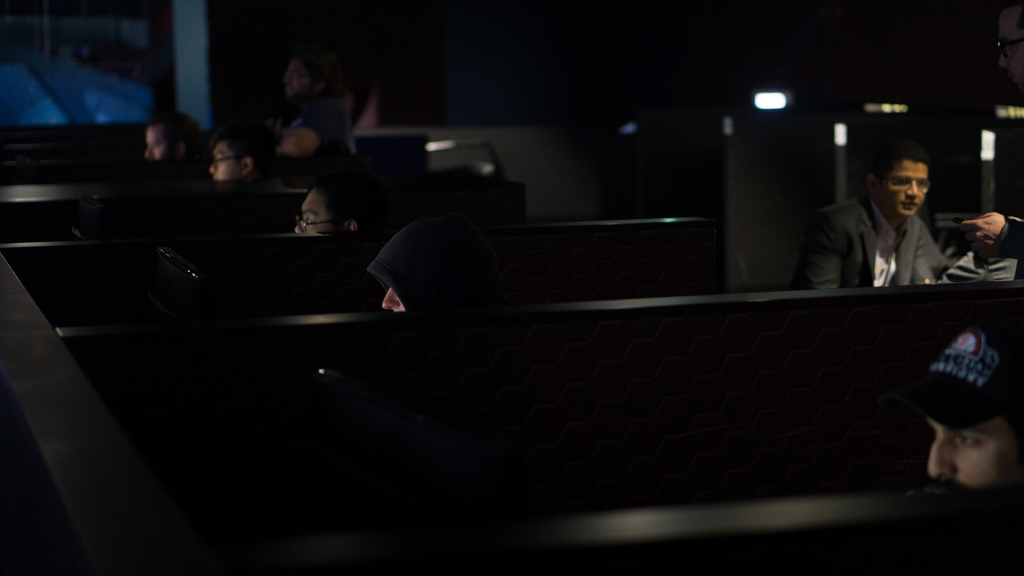 People really loved playing Veterans Online. They were leaving the Network Arena just to bring their friends and come back. We had a lot of positive and encouraging feedbacks that sometimes we felt that they were a bit exaggerating. We had comments like “it’s a really cool game” or “It’s the best game I’ve ever played!”
In one world: the event was simply amazing! We’ve managed to present Veterans Online to Gulf community that was very enthusiastic. Actually, they were really surprised that a game of this quality has been made by a Tunisian studio. They were amazed by the potential of young Tunisians knowing the infrastructure, the resources and the experience we have in our country. 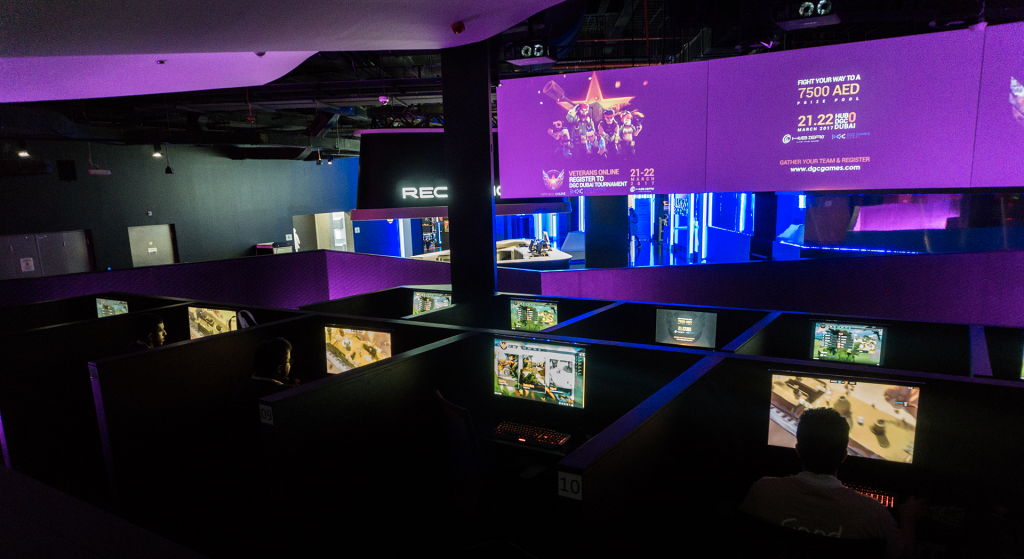 Now that the DGC has been a success, we’re planning to be present in the upcoming events, starting from the E3 (Electronic entertainment expo), which is the biggest video games event worldwide. It will take place in Los Angeles in the US from the 13th to the 15th of June. We’ll also be present at Unite 2017, the annual unity engine convention: it’s a huge event taking place in Amsterdam from the 27th to the 29th of June and finally at the GamesCom in Cologne, Germany, happening from the 23rd to the 26th of August. We hope to see you there! 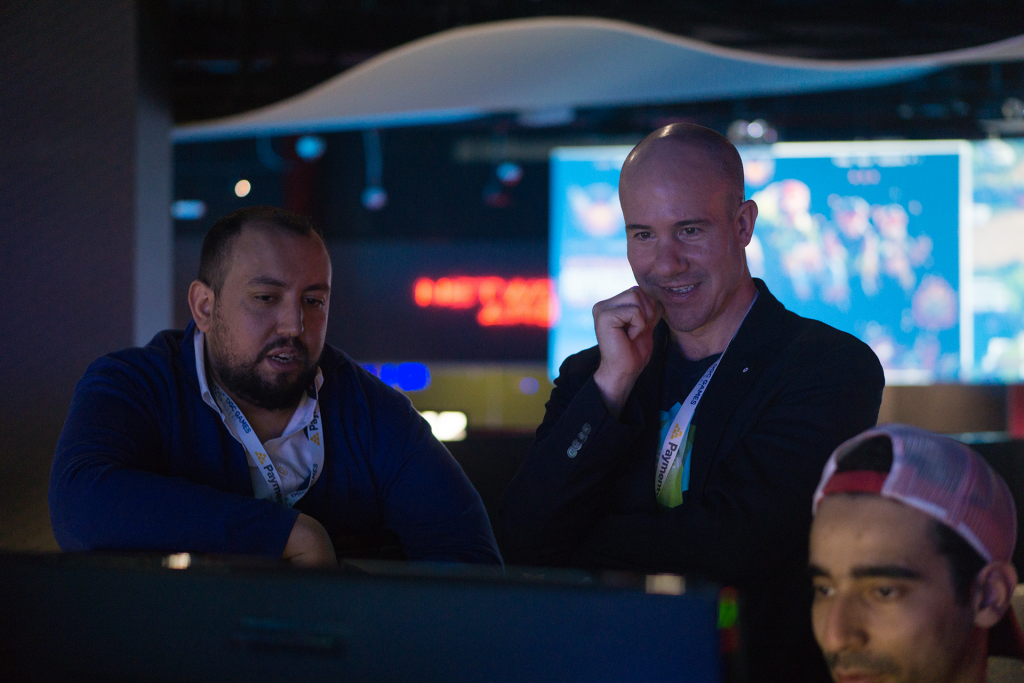 Watch the After Movie

LET THERE BE RANDOMNESS

VETERANS, is a game where you take control of an elite commando character. Characters can use differ...