Comic Con Tunisia took place during 3 days, at the Expositions Parc of Kram: from the 2nd of September to the 4th of September 2016. It is the first edition, of many more hopefully. The event is the extension of the international Comic Con banner.The first edition event is destined mainly to geeks, anime amateurs, technology enthusiastic and gamers: the video games had a big part of the events with the representation of different stakeholders from the Tunisian scene varying from associations and video games developers, to a live show of competitive games. 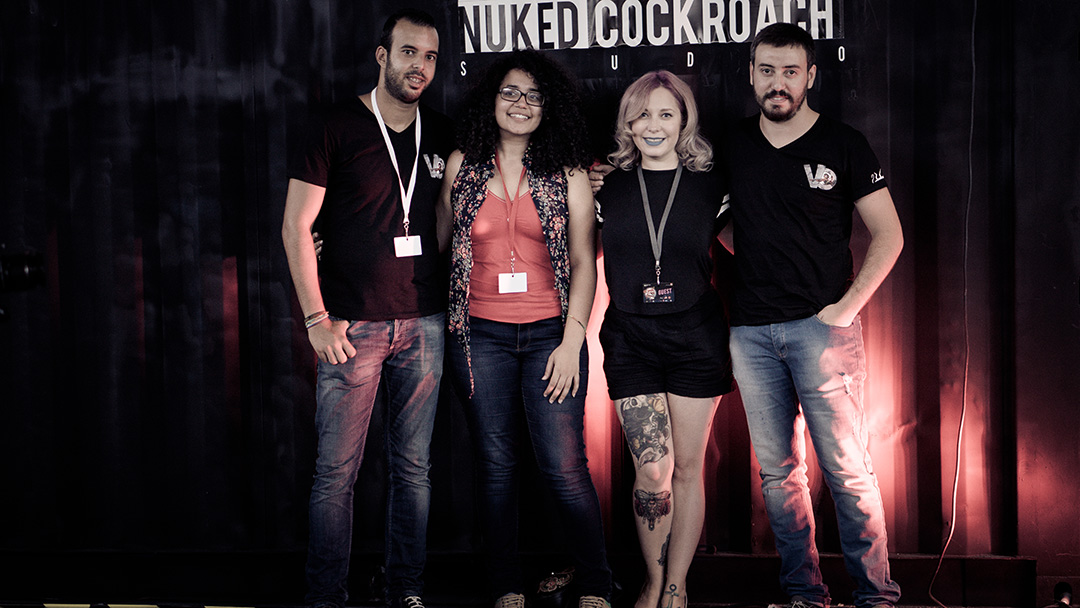 And of course, Nuked Cockroach was present with our game Veterans Online. We had a huge booth with a very unique design: we had two industrial containers painted in a military theme, and inside we had 5 computers each! The player played Veterans Online in different teams against each other! The dark environment of the containers had a huge success within the attendants!
We had a huge line of people waiting to play, so we planned big flat screen outside, so the people waiting can watch the current games while in the queue!

We collected different type of feedback from the players who tested the game: some of it was very positive and encouraging and the other was more critical! We were able to understand what were the part that made the players love the game, and the other part the needs improvements and more work! We are very thankful to the community that had a lot of suggestions and encouraging words! 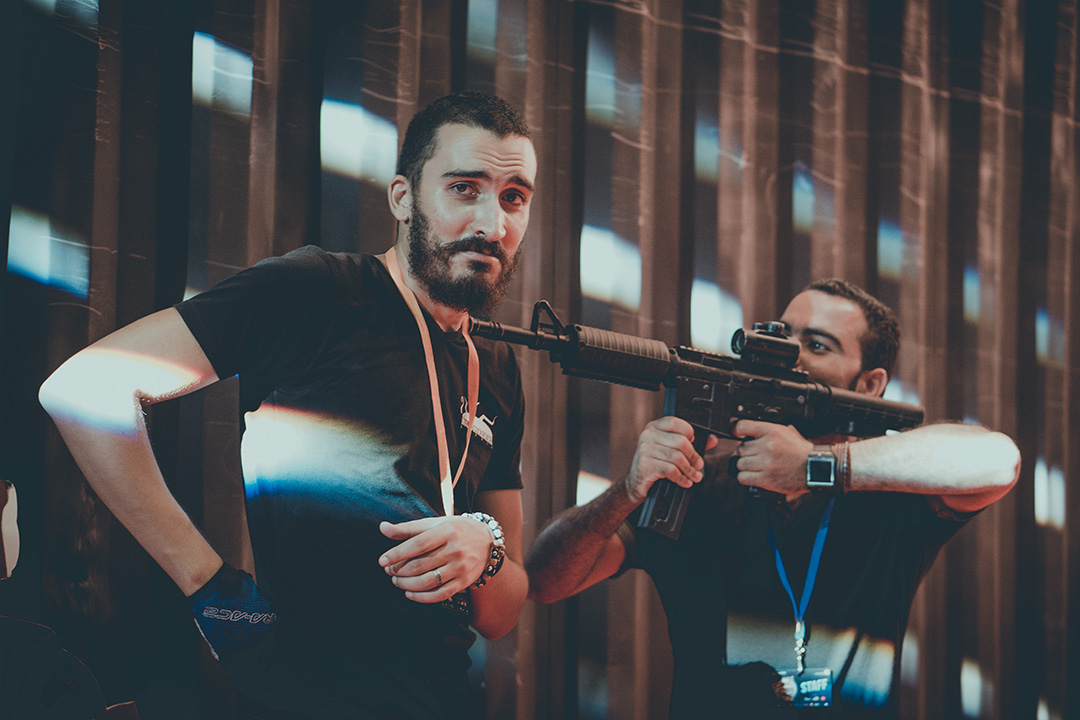 The event was also awesome, we enjoyed some fantastic moments in the different shows, especially with the presence of Mr. Tarek Arbi Tarkan who wrote the music of a lot of our childhood songs! We also enjoyed the Cosplay show and the competitive games happening in the hall! We participated in different panels and had a blast talking about video games making and how we can push it to the next level in Tunisia!

We really enjoyed being part of Comic Con Tunisia 2016, and we are very happy to see new things happening in this industry! We will be for sure part of it, whenever it happens! 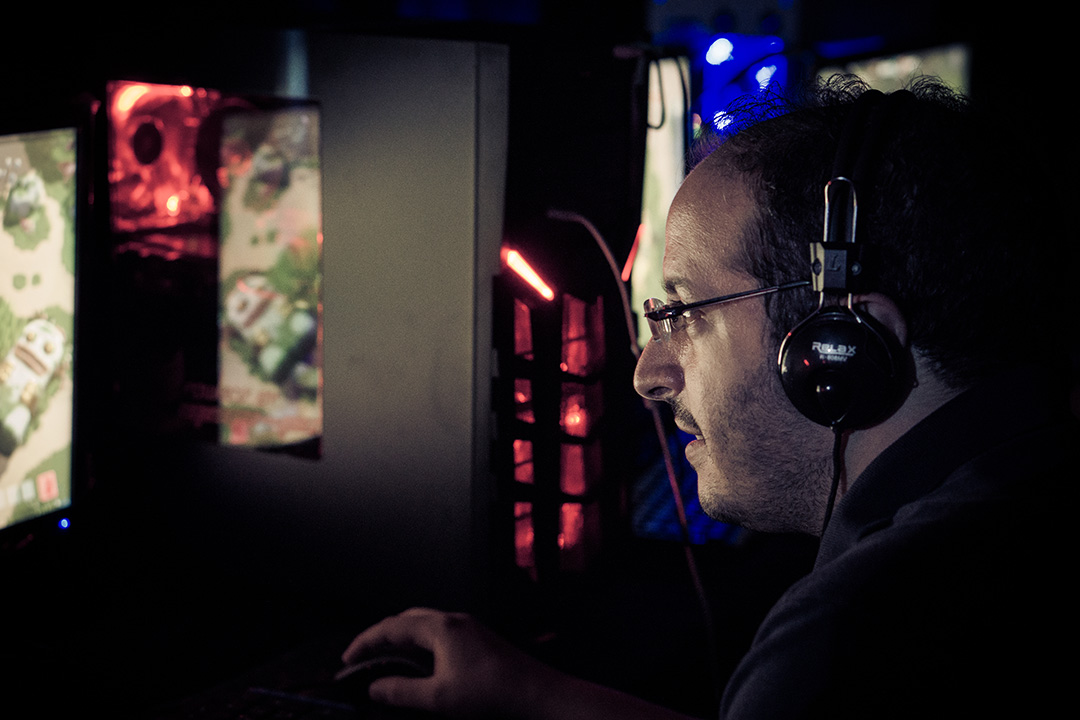