Nuked Cockroach is an indie game studio based in a small country in north Africa: Tunisia. Where the video game development industry is not a trend. we decided to start our project and aim to compete with international indie studios. The team started very small with only one programmer, one 3D artist and one concept artist, and it started expanding with project vision, to reach now a total of 19 members: developers and management included.

To introduce the game quickly before going in details: Veterans Online is an online top-down shooter, multiplayer and free to play. The game was posted on steam greenlight and the community voted for it to be greenlit in only 8 days, it reached top 30 in two days. This was the most important milestone for us as a team and made us work harder to share the game to the public as soon as possible.

The game is team based, where you will fight in cooperation with your team members for different objectives depending on the map you are playing in. Each different map has a unique style and objectives: Deathmatch, objectives captures, domination etc. This variety of maps will offer to the player a collection of distinctive experiences that we focused on elaborating while designing each map. 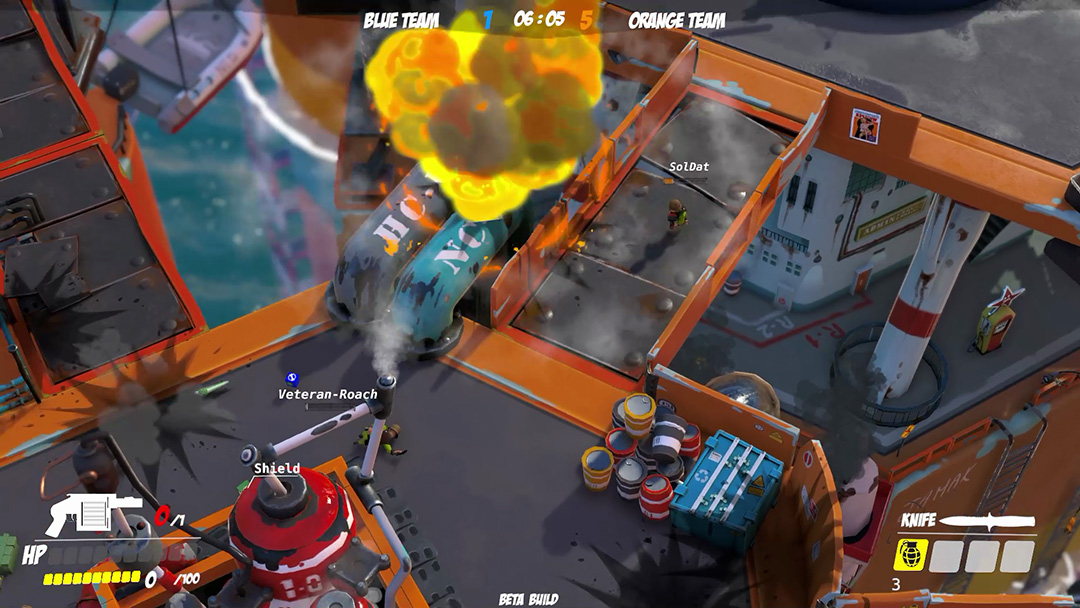 The game was born during an experiment on top-down shooters done by the oldest developers. But, it became more interesting, so they kept developing it. It even became a way of entertainment for the team during the night. This was the ticking point, they saw an opportunity and took it. If the developers of the game – who are veteran gamers themselves – loved it, why not offer it to the public.

Before making it a main project, the team worked on a sort of an alpha version and shared it with friends and old fellow gamers. The positive feedbacks that we received made our decision easier and the opportunity clearer. 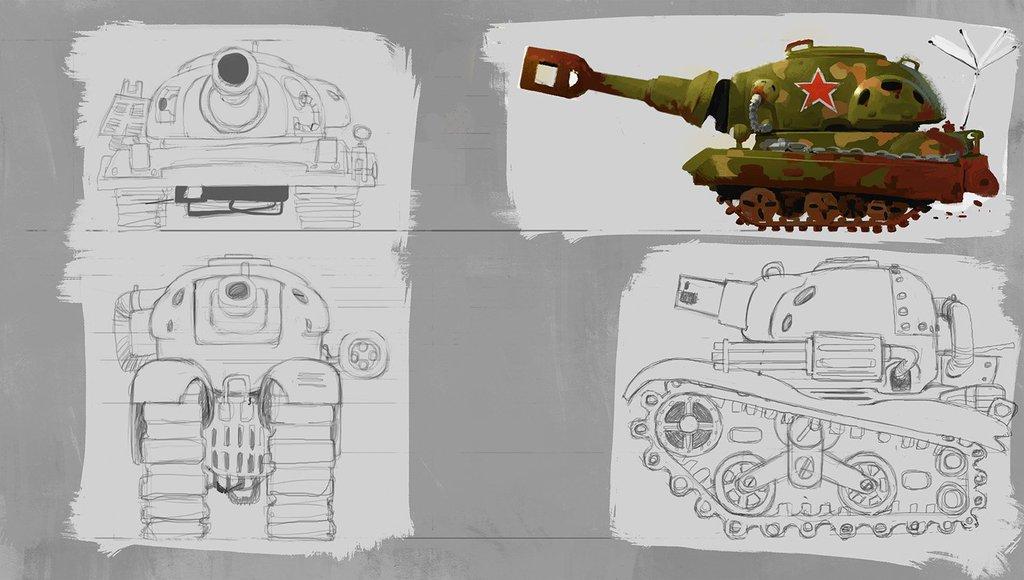 We started working on the game late 2015, pushing the development and features a bit more every time, and trying to improve the game quality. We started with basic features like implementing a variety of weapons and movement styles. Then we started improving each feature, that led to the creation of other features: for example, we did not think about implementing the stamina system in the game, until we worked on the player “roll”: we thought that player may abuse this as a speed movement, so we started working on the stamina.

We tried to develop a game that takes the players away from the traditional top-down shooters to a more up to date playstyle. With the use of twin-sticks -or keyboard- to control a fast-paced game. We implemented multiple features to differentiate individual play styles: from the variety of weapons (ranging from precision weapons to chaos weapons), the multitude of grenades and traps for the players that love hunting while hiding in a bush. To details specific to hard core players like headshots or ricochet bullets.

One of the biggest challenges we are facing now, is due to the fact that we are the only indie studio in our country. This made the marketing of our game and the building of our community harder than we thought. Yes, we believe in the quality of our game and its potential, but delivering the right message to the huge community was not given. Our local ecosystem is not supportive for this type of industry and that pushed us to work with international agencies, that usually needs a big chunk of our budget.

We believe that we will be able to offer a BETA phase to the public by the end of September 2016: it will be a closed BETA where only people who subscribed to it via our website will be able to play. The subscription is still open, you can still be part of the early players, go to www.veterans-online.com and add in your email.